Since winter 2017 I joined the Nugaze/postrock band Laura Palmer. From the first moment I met founder Rob Huurman, we had a click in humor and above all musical interests. So immediately after their former singer decided to leave the band, Rob asked me to join the band. At first I needed to grow more in confidence to actually sing again. It was almost 20 years ago that I sang in a band.

After one rehearsal it quickly became clear that I loved being in a band again and the band embraced my way of creating music so now we’re ready to hit the road, hard!

The video below shows my debut performance with the band. I mixed and mastered the multitrack recording which came directly from the mixing desk in the venue and the video edit was done by me as well. Filmed by: Fleur Beemster and Nico de Voogd 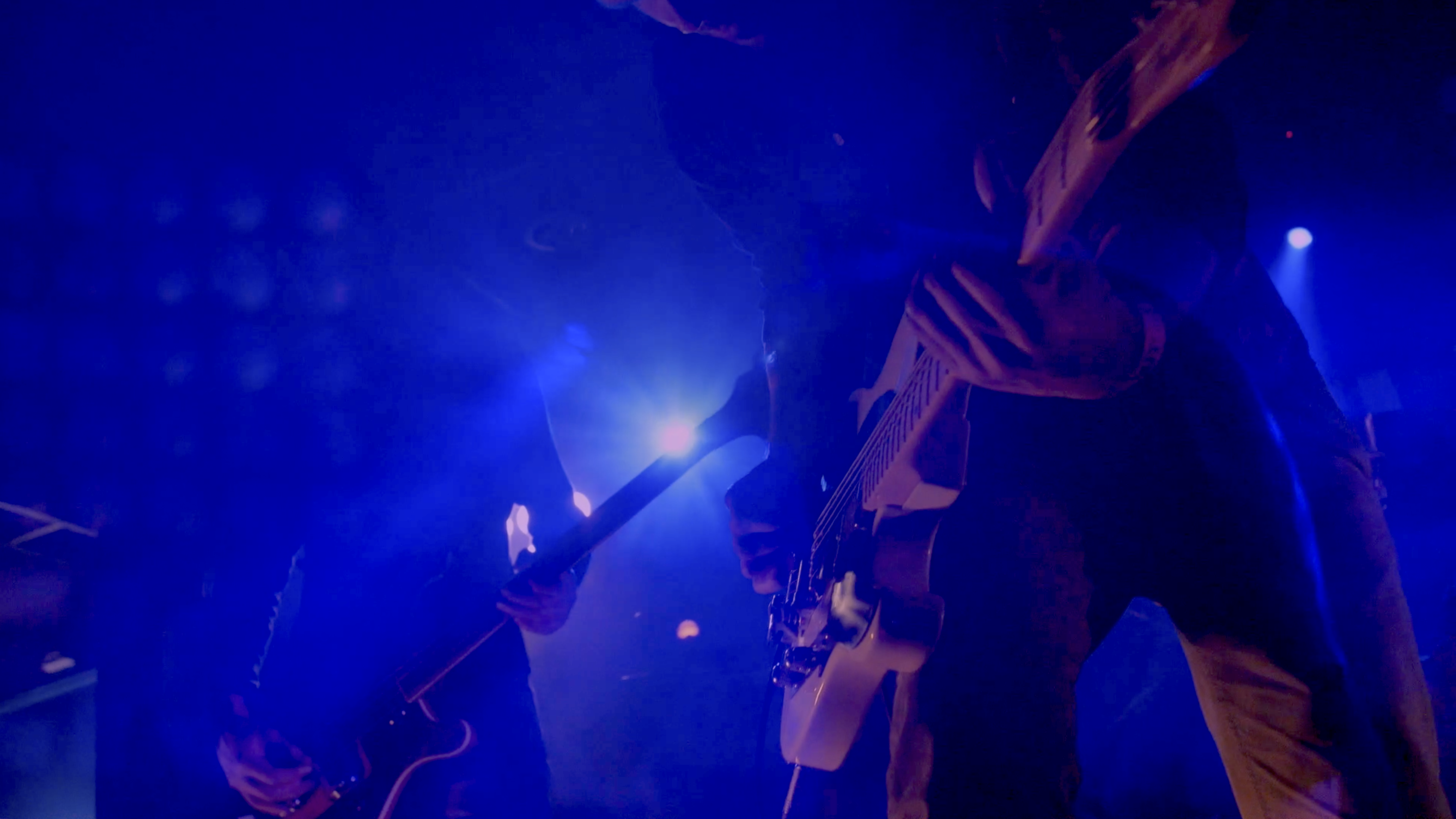